The Kansas City Outlaws Ride Into Town with Trozzolo 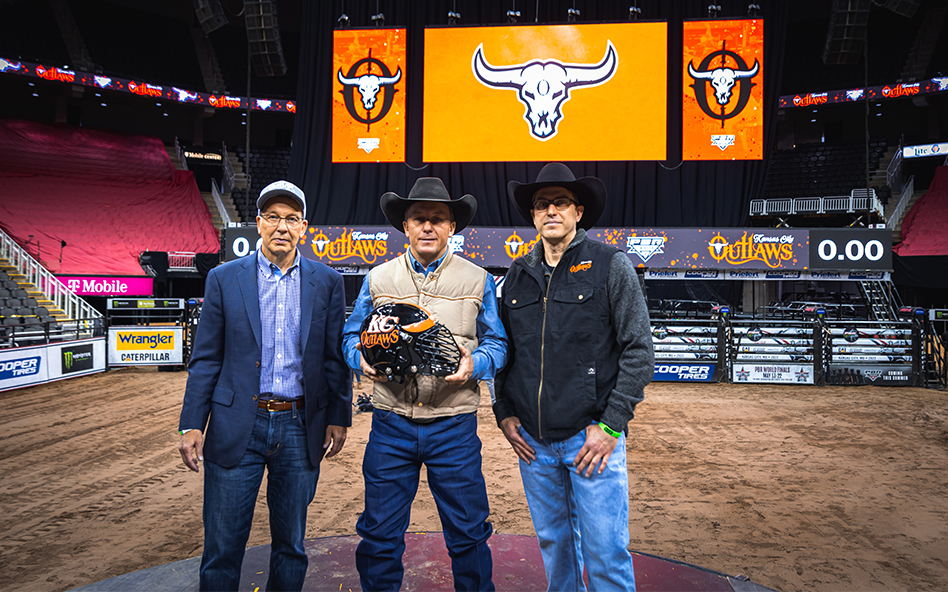 Kansas City is proud of its hometown sports teams, and now it will have a new team to root for. Starting in June, the Kansas City Outlaws will begin competing in the PBR (Professional Bull Riders) Team Series, an elite new league featuring the world’s top bull riders competing in a new format. The Outlaws tapped Trozzolo to help with its launch and bring excitement to the team’s announcement as the newest addition to Kansas City’s sports scene.

Trozzolo is no stranger to sports – the agency has experience working with the Kansas City Current and Kansas Speedway, but the Outlaws are the wildest team yet. PBR’s Team Series league will launch with the Outlaws and seven other founding teams. PBR’s new team-format league is one of the most exciting developments in pro sports. For the first time in history, the world’s best riders will be drafted onto teams, competing together for prizes, glory and a team title.

Our team utilized proven PR tactics to attract media attention in a crowded landscape as well as direct outreach to notable community organizations and parties. We crafted a press release to announce the Outlaws and pitched to various media outlets across the Kansas City metro area, securing coverage across all major stations and more, plus acknowledgements from the Kansas City Chiefs, Mavericks, Monarchs and more, gaining recognition from fans across the metro and region.

Working in conjunction with the Kansas City Outlaws, the Professional Bull Riders and T-Mobile Center, Trozzolo coordinated a launch event at the arena to formally announce the team to the public and media. With many stakeholders involved, our team aligned all parties with a media alert for the event, run-of-show and script for the event which included the Outlaws ownership team and coach, PBR CEO and T-Mobile Center GM. Major outlets were in attendance for the announcement event and were able to interview Outlaws head coach and riders.